Are you a November baby? If yes, consider yourself extremely lucky since you have two very precious birthstones to choose from, namely, Citrine and Topaz.

Known for their luster and uniqueness, both the birthstones are renowned for their positive aura and are said to bring fortune to the wearer.

People born in November have many other options to choose from, but Citrine and Topaz remain the 2 most favorite ones.

Are Citrine and Topaz the same thing?

Citrine and Topaz belong to different mineral groups. They’re composed of different chemicals and have different physical and optical properties.

They’re also priced very differently. Citrine belonging to the quartz family of gems is much more common than topaz and hence cheaper.

Is Topaz or Citrine November’s birthstone?

It seems like the people born in November have two of the most significant reasons, disguised as birthstones, to feel thankful about being held in this month.

Both Citrine and Topaz are November’s birthstones and are considered to do wonders for the wearers.

Topaz is a precious gemstone that comes in a variety of shades, and the most beautiful and charismatic is the yellow Topaz. The other shades of Topaz are blue, green, orange, red, pink topaz.

Citrine is known for being used as an ornament and decorative stone for hundreds and thousands of decades, mainly by the ancient Greek people.

As far as its symbolism is concerned, it is greatly recognized as a “success stone” and is said to expel positive energies and bring money and abundance.

What’s the difference between Citrine and Topaz?

Despite being the birthstones of the same month, Topaz and Citrine are not similar and have a lot of differences.

Initially, as per popular belief, Citrine and Topaz were often used as substitutes for one another because of a lack of awareness regarding their qualities and uses.

Some people used to call citrine “yellow topaz” without knowing that Topaz is rarer and more precious than Citrine.

The differences were highlighted much later on the grounds of numerous aspects as listed below.

Citrine Vs Topaz, The price difference

One such aspect is the price difference between the two.

Citrine Vs Topaz, The Hardness difference

Another critical aspect of their differentiation is measured on the scale of hardness.

In most cases, a unique scale is used to measure the hardness of a gemstone. The scale is known as the “Mohs scale.”

As per the readings of the Mohs scale, Citrine is recorded to be 7 on hardness, whereas Topaz is measured to be 8.

Topaz would be a better choice for purchasing if the basis revolves around hardness and durability.

The two gemstones also have other differences in refractive index, origin, transparency, extraction from minerals, etc.

Which is better, Topaz or Citrine? Which Yellow Crystal Do You Need?

The choice of which one is better would completely vary based on the different aspects.

Both the stones are distinctly unique in one way or the other and possess powerful healing and soothing energies that benefit the wearer in numerous ways.

But still, the majority of people prefer the yellow Topaz gem for birthstone jewelry.

How can you tell if my Topaz stone is real?

It is a proven fact that a lot of shopkeepers who sell these birthstones, indulge in malpractices and sell Citrine at high prices, claiming it to be Topaz.

Hence, the real question that arises here is whether we can tell if our Topaz is fake or not. We absolutely can!

All we need to do is look out for certain signs that can make the classification between a real topaz and a fake topaz a.k.a. Citrine much easier.

The most evident sign is the fact that Topaz is a comparatively harder stone. So much so that, it can even leave scratches on glass.

On the other hand, Citrine can never be hard enough to even slightly leave a mark on glass.

Another key sign would be the coolness of the real Topaz that can be ascertained just by touching it. This will not be the case with Citrine.

Also, a real topaz is piezo-electric, which can attract paper and hair when rubbed against a blanket or woollen cloth.

This is yet another sign that should be considered while figuring out if your Topaz is real or fake.

How can you tell if my Citrine stone is real?

Surprisingly, it’s not only Citrine that gets sold as fake Topaz. Even Citrine itself has its fake counterparts that get sold in the name of Citrine.

But just like Topaz, even the fakes of Citrine can be spotted.

Can you wear yellow Topaz every day?

As far as yellow Topaz is concerned, one of the frequently asked questions on it is whether it can be worn every day or not. The answer is simple.

Yes, yellow Topaz can be worn every day, but only if the wearer ensures proper care and maintenance.

This is because Topaz can quickly lose its charm if it is exposed to excessive heat or sunlight for prolonged hours.

If you’re confident that you can take care of it, you can wear it daily.

Who should not wear yellow Topaz?

According to astrology, Topaz is the gemstone of Jupiter and represents all its qualities.

It should only be worn by people having sun signs that are compatible with the planet Jupiter, for instance, Sagittarius and Pisces.

Topaz can also be worn by Aries, Cancer, Leo, and Scorpio.

Topaz should not be worn by people born under Taurus, Gemini, Virgo, Libra, Capricorn, and Aquarius signs.

If they still want to wear it, they should correctly examine the position of Jupiter on their birth chart and then make a choice accordingly.

Can you wear Citrine every day?

Who should not wear Citrine?

While wearing Citrine jewelry can be exceedingly fruitful for Sagittarius, Aries, Cancer, Scorpio, and Leo, it shouldn’t be worn by the rest of the sun signs as it might cause some troubles.

Both the stones should cautiously be worn as per the placement of Jupiter for them to do wonders.

Both Citrine and Topaz are wonderful gemstones to have especially for those born in the month of November.

You can make an informed choice on which one to have based on the above points or have both as well.

Go with your intuition, the stone which resonates most with you and draws you is meant for you. 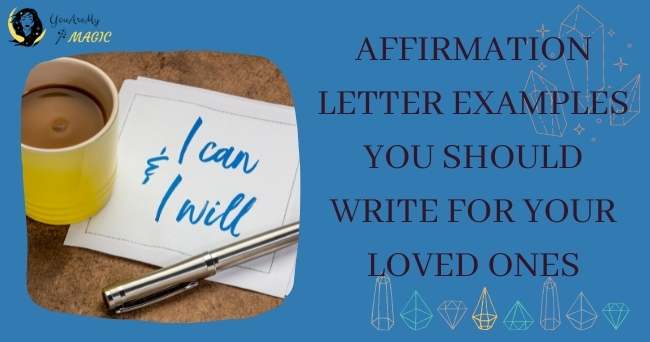 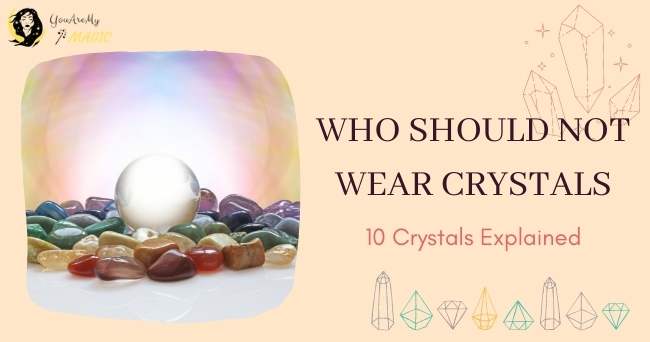 Crystals are used for crystal healing, which is an alternative medicine that involves the use of minerals and stones to… 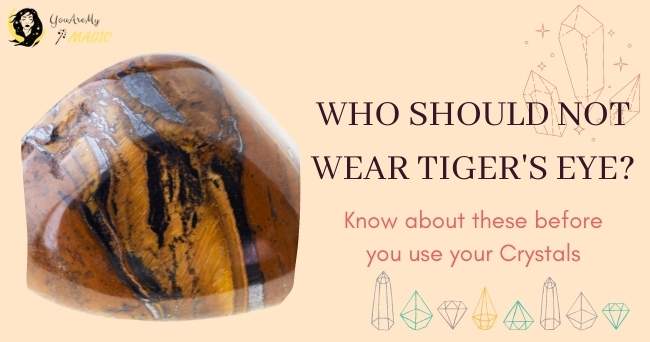 Tiger Eye stone is a chatoyant gemstone that resembles the eye of a tiger. Especially named for its distinctive or… 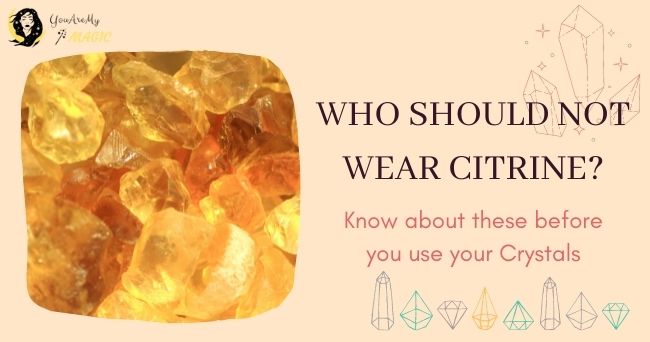